Australia Zoo Wildlife Warriors Worldwide was established in 2002, by Steve and Terri Irwin as a way to include and involve other caring people in the protection of injured, threatened or endangered wildlife from the individual animal to an entire species.

It is our mission to be the most effective wildlife conservation organisation in the world through the delivery of outstanding outcome-based programs and projects, inclusive of humanity.

Wildlife Warrior’s major sponsor, Australia Zoo, gives vital support to Australia Zoo Wildlife Warriors by covering all administration costs and by providing other essential support where necessary. This means that 100% of all donations to the charity can be applied directly to where they are needed most, making an immediate impact in the world of wildlife conservation.
Donate 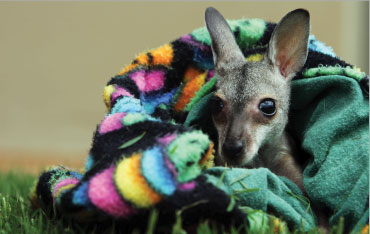 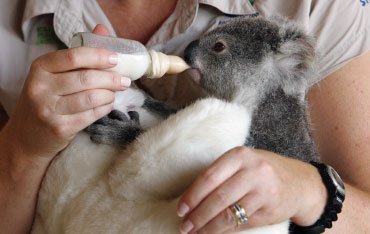 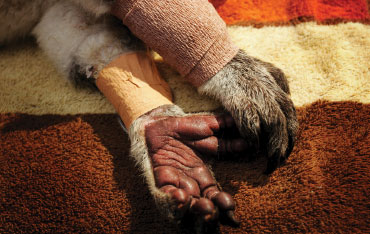